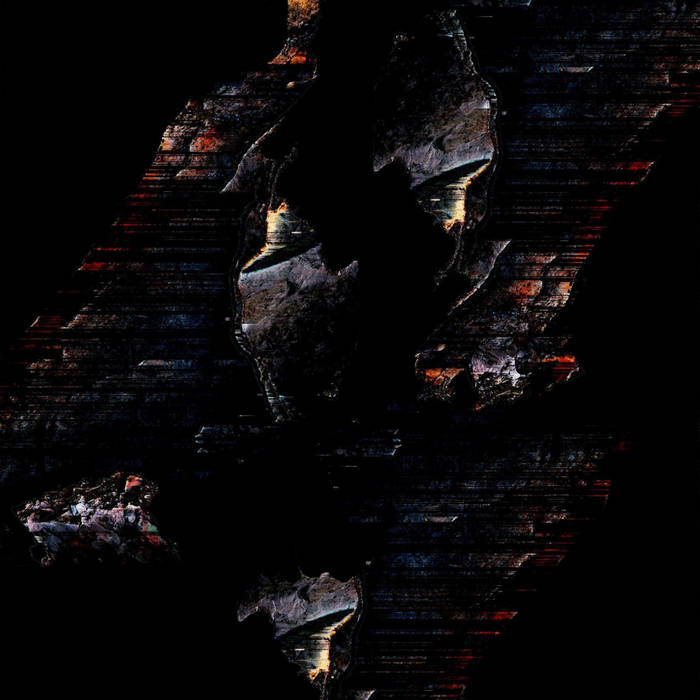 “The Cosmos is all that is or ever was or ever will be. Our feeblest contemplations of the Cosmos stir us — there is a tingling in the spine, a catch in the voice, a faint sensation of a distant memory, as if we were falling from a great height. We know we are approaching the greatest of mysteries.” – Carl Sagan, Cosmos

In Greek mythology, Eos is the Goddess of the Dawn – sister to the Sun (Helios) and the Moon (Selene), wife of the Dusk (Astraeus), and mother to the Winds (Zephyrus, Boreas, Notus and Eurus) and the Morning Star (Eosphoros). Generally depicted as a beautiful, white-winged woman crowned with a diadem, she pilots her chariot towards the heavens in the small hours, trailing sparks of fire across the morning sky.

Is that the face of Eos, partially obscured by the both the dark of night and the divine feminine shades of the dawn, adorning the cover of the first offering from Starless Domain? Perhaps, or perhaps not. Perhaps she wasn’t even who the trio – comprised of members of Stellar Descent, Twilight Falls, Boreal, and Footpaths – had in mind when naming their debut opus EOS. They could have been evoking the Goddess in the auroral sense, her deific light manifesting as the colors of space. Yet that’s precisely why humankind continues to turn their gaze towards the cosmos, even after so many millennia – its silent expanses can be a metaphor for almost anything.

Meant to be experienced as a single, 58-minute suite, EOS is an excursion into what Starless Domain calls ‘Deep Field Black Metal.’ The ‘deep field’ designation refers to a technique wherein small sections of the sky are photographed using extremely long exposure times in order to locate and study faint, distant objects. The best-known example is arguably the Hubble Deep Field, a composite photo of a small section of Ursa Major taken over a ten-day span in December 1995. The vast majority of the 3000 objects in the image are young, distant galaxies, light years away from the handful of foreground stars from our Milky Way.

The comparison is more than apt. On EOS, Starless Domain foreground their sound in icy synths and furious black metal. However, with each successive listen, more elements become apparent within the depth of (aural) field. Acoustic guitar and ambient synth washes. Three vocalists howling wordlessly into the vacuum of space. The compositional density hidden behind the violence of the performances. The lingering emotions too abstract to articulate, but demand that EOS immediately be listened to again.

EOS will be available on cassette as a split release between Pacific Threnodies and Black Horizons. So as to facilitate uninterrupted listening, EOS will appear in its entirety on Side A. Side B will contain a cassette-exclusive kosmische synth version of the album.

Cassettes will be housed in a 4x4 black box with hand-screened artwork and insert. Limited to 150 copies total. Due to the involved nature of preparation, our shipping date of May 15th, 2019 is tentative.

In the band’s own words:

Starless Domain is a trinity of individual underground artists coming together under the banner of Deep Field Black Metal. Through gazing upon the night sky from the tops of mountains, cosmic powers were absorbed through each member’s mind’s eye. It has been the fate of the infinite universe that brought each member together to mold and harness the vastness of space in its music.